Maharashtra tops the list of states most affected by the corona virus epidemic. The number of corona-infected patients is increasing steadily in the state. So far, about 24,000 cases of corona have been confirmed in the state. Patients are also recovering from corona.

Amidst all this, a 34-year-old woman infected with corona gave birth to twins at Indira IVF in Pune. According to the information there was swelling and discomfort in the body. Due to high blood pressure, her condition deteriorated due to having twin children in the stomach, then she was admitted to Indira IVF for treatment. 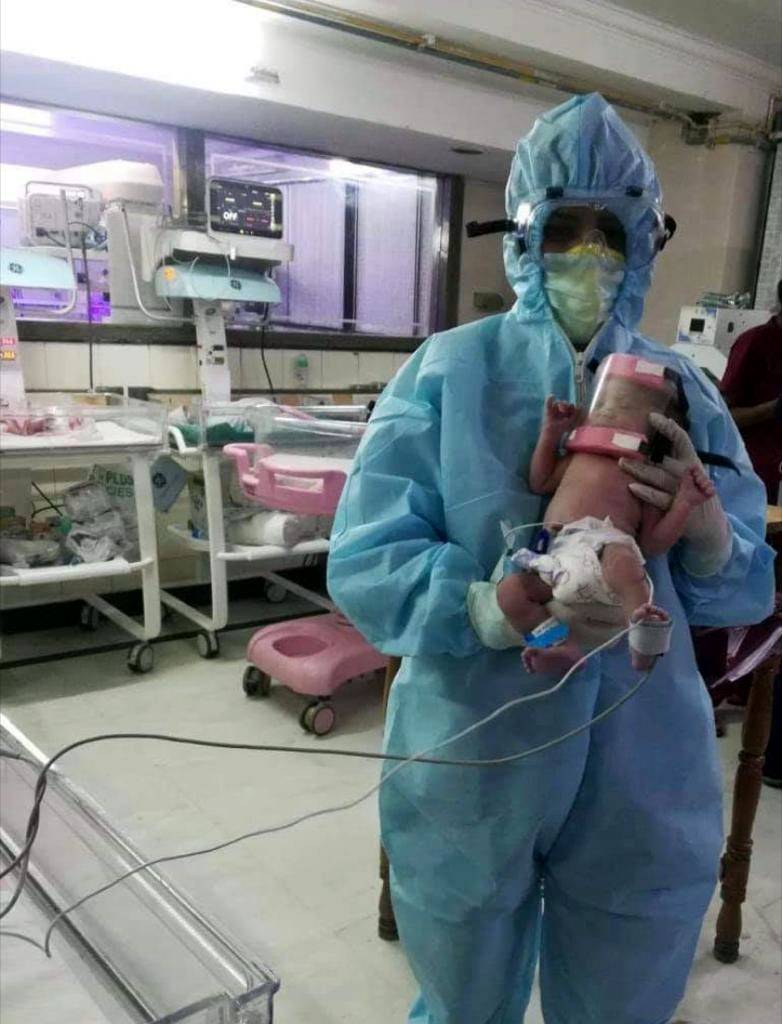 Being kept separate from mother

The woman came from an area marked as a Corona hotspot, so a sample was sent to investigate Corona. The woman’s report came back positive. Her condition started deteriorating. He was admitted to the C-section for treatment. Taking care of the precautions given by the World Health Organization, the doctors of the hospital delivered the woman. The woman gave birth to twins (one boy, one girl).

Encourage Corona Commandos and thank them …

Both newborns are said to be perfectly healthy. Both newborns were also subjected to corona test, in which their report has come negative. They are being kept separate from their mother. Explain that Pune is the most affected city in the state after Mumbai. Many areas in the city have been declared as Containment Zones, from where only permission is allowed to go in an emergency.